The critical need of every smart city can be regarded to be its electricity. Energy powers all machinery and, at each operation, powers human life – if you’re working, shopping, cooking, gaming, or even sleeping. Energy demands are already at an all-time maximum and are projected to increase much more. A smart city would provide the buildings with smart electricity, which can be accomplished by utilizing state-of-the-art technology, leads to high energy consumption.

All structures in an optimal smart city can use energy-efficient lighting systems that involve LED illumination allowed by digital connectivity. The primary justification for choosing an LED illumination system is the potential of LED bulbs to conserve large sums of electricity and compensate for themselves in the next few years. In addition, with no inconvenience, LED lights may be integrated into the new infrastructure. Other than lighting, hybrid motors, energy-efficient electronic equipment and many more are also included in smart energy.

To ensure mobility, the transit infrastructure in an area is important. The present situation of transport is fraught with pollution, crowds, and ineffectiveness in many areas of the nation. A smart city pushes beyond all that, though. A multi-modal transit infrastructure that includes electric vehicles, smart stop signs and even parking management is enabled by a smart city. The efficiency of the community improves when introducing a smart scheme for parking since they would not have to go off in pursuit of parking areas and waste valuable time.

Data is something that defines a smart city, since it is gathered for future use by any device, small or large. Before analysis, the vast volume of data gathered is useless, and it must be immediately processed in an attempt to remain productive. When the evidence is processed, the conclusions will be utilized to offer any improvements to the structures of the community to establish a more productive framework. And the smallest volumes can be required for data. It could be implemented in one manner or another to help people, whether it is the climate within your environment or even how many vehicles are waiting at a stop sign. Since the smart city is a massive data-set center, smart data also is an innovation that needs to be discussed.

4. Modules of the Smart Internet of Things (IoT)

The instruments in a smart city are also the core elements that bind it all together. A smart city must be fitted with an array of sensing devices that capture relevant data to enhance the various networks of the area. What a smart city really operates on is information from various instruments such as vision instruments, speed sensors, emissions sensors and so much more.

In such a smart city, immediately from strategically deployed sensors, metadata may be collected. They could also be collected for other uses from sensors found there. These also congregate supplementary and valuable results. Since this data is freely shared, it is possible to handle several multifaceted processes in the region with Zero slowdown and mitigate unexpected consequences. The reliance on such sensors grows as more sensors are installed. The need for them to remain consistent and precise as low-quality would have a significant effect on the networks with which they are affiliated.

The architecture of a smart city is both the home of sustainable growth and development. A smart city must provide a smart network and infrastructure, thus helping the city to interpret results, allowing maintenance activities and strategic development. A device that can monitor the iron contamination of the water supplies of the community in real-time, for instance, might avoid a severe and large-scale health emergency. In order to leap forward, smart infrastructure even helps to introduce emerging innovations. 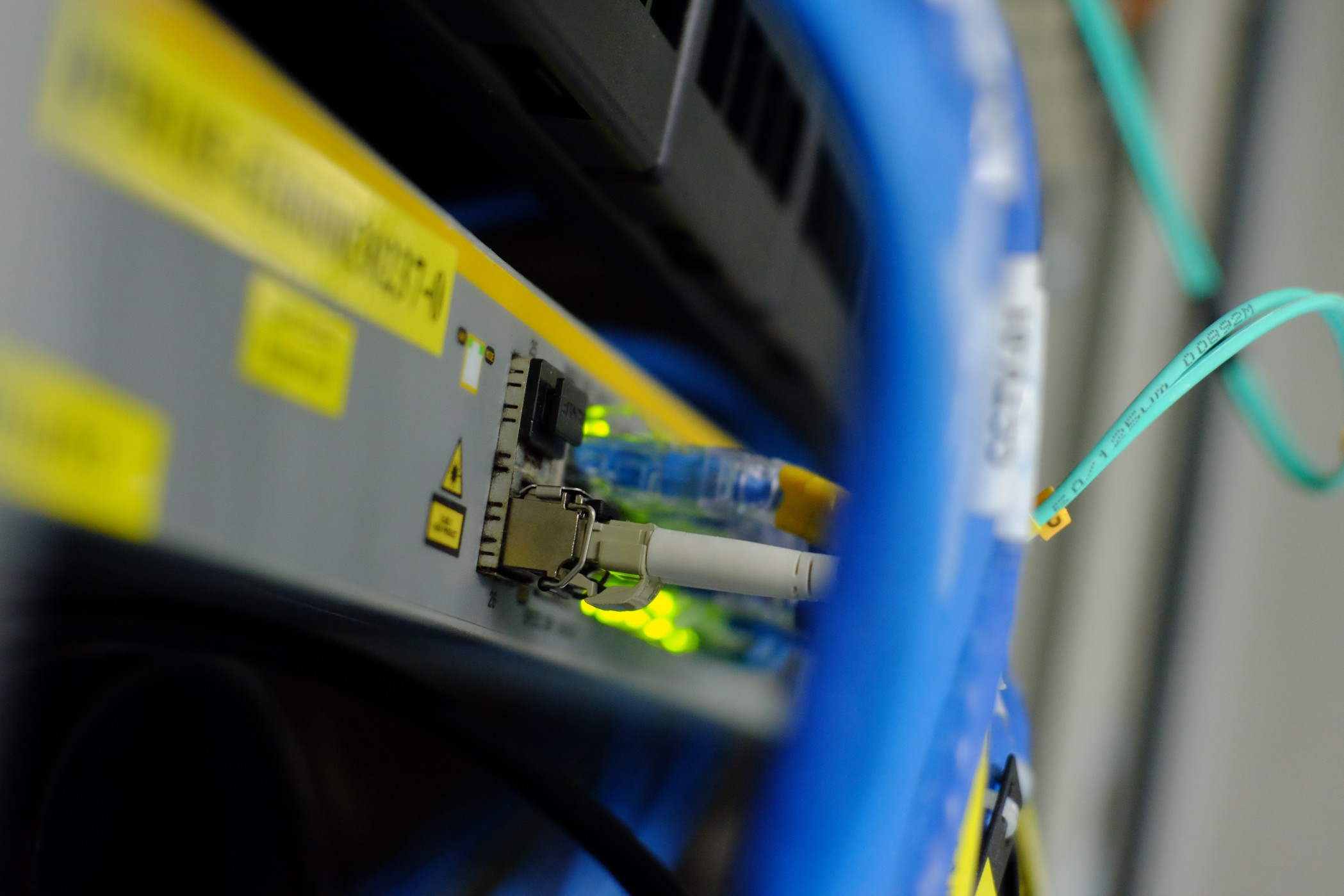 All You Need to Know About Data Center Infrastructure

Data Center Infrastructure refers to all the resources and components that make up a data center, such as its IT network and infrastructure and all the devices....

10 Countries Leading the World on The Road to Smart Energy

On a little National Hydrogen and Fuel Cell Day month, Air Liquide seemed to have a nice present for the U.S. The French manufacturing giant revealed intentions to establish...

About the Author / Hisham Ashraf

For over 9 years, Hisham has been a noteworthy leader in the marketing space. You may know him from his work as a digital marketing pioneer and business counselor for many organizations and companies but Hisham can be also credited with contributions to ICT field, Market Research, Public Relations and Branding. Hisham has been honored with numerous local and international awards for his contributions to marketing field. He hold a Bachelor of Engineering Electronics & Communication Engineering Dept. [BE, ECE] and currently resides in Cairo.

One Response to :
5 Essential Technologies for Building a Smart City